The Do's and Don'ts of Text Recruiting 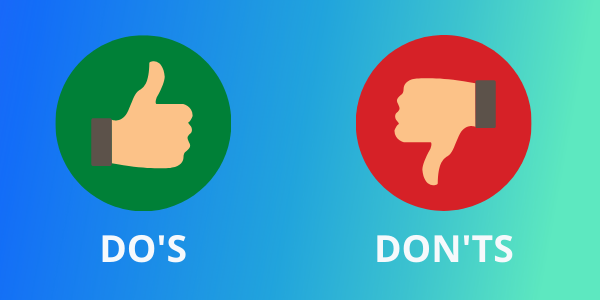 If used correctly, Text Recruiting is a great for increasing recruiter performance and candidate experience, but when used incorrectly it can damage your brand and could land you in hot water with the feds. Like other messaging mediums such as email and phone calls, there are federal laws and best practices that recruiters need to be aware of which we cover in this post.

Basic etiquette and common sense will get you far with Text Recruiting however there are some US and Canadian federal regulations and recommended best-practices that we’ve outlined for you. So, without further ado, here are our do's and don'ts of text recruiting:

DO -> As per TCPA regulations, make sure your candidate is happy to communicate via text before you start texting them - enable them to opt-in on a job application or ask them directly.

DO -> Greet & introduce yourself - make sure your candidate knows who you are, the company you are from and why you are texting them.

DO -> Give your candidates a clear method of opting-out from future text messages (our built-in opt-out feature takes care of this for you).

DO -> Be polite, professional and genuine in your message content (but don't forget to show your personality!).

DO -> Always make sure the message content is always relevant and appropriate to each candidate.

DO -> Keep your messages personal and concise - each message should be no longer than approximately 240 characters. If you need to send a long message then consider using email instead.

DO -> If sending campaigns, make sure to personalize the messages to candidates using our built-in hot keys for First Name, Last Name, and Company.

DO -> Spell check your texts and read the message out loud before hitting ‘send’ to catch any grammar issues (Rectxt comes with built-in spell check).

DO -> Be mindful of the time when texting candidates. During normal working hours is ideal (9 -5) but if this isn’t possible, send texts no earlier than 8am and no later than 8pm.

DO -> Phone calls with candidates are still relevant during the recruitment process so use texts to set up calls (not to replace phone calls altogether).

DO -> Reply to text messages quickly to show your candidate that you care about them and value their time. This also keeps the momentum going and the candidate engaged.

DO -> Include a Call-to-Action (CTA) so that the candidate knows what the next steps are. Ideally you'll keep the CTA to come via text ;)

DO -> Finally, use Text Recruiting Software (like Rectxt) to communicate with your candidates via text instead of your personal cell phone.

DON'T -> Don’t text with candidates who do not want to be contacted via text message.

DON'T -> Don’t send text messages to candidates who have previously opted out (Rectxt safeguards you against this).

DON'T -> Avoid sending any text messages that could be considered spammy or unprofessional.

DON'T -> While emojis can add personality and tone to a message, avoid using too many emojis in the same message as it’s unprofessional.

DON'T -> Minimise your use of slang and acronyms such as LOL, OMG, BTW etc.

DON'T -> Stay away from using EXCESSIVE ALL CAPS, punctuation and special characters such as 'Hi how are YOU???????'

DON'T -> Avoid sending text messages early in the morning, late at night, or during the weekends (unless your candidate given your permission to do so).

DON'T -> Don’t use texting when the nature of the message requires detail or deeper context. E.g.  during salary negotiations and or declining candidates.

DON'T -> Harassing candidates by sending them multiple unanswered texts is a big no-no.

DON'T -> Don’t use your personal cell phone for text recruiting.

Overall, use common professional sense and text with candidates in the same way that you'd expect to be texted by them if your roles were reversed. However, if you're not sure whether a text you are about to send falls within the best practice guidelines then we recommend that you play-it-safe and don't send it - if you're not sure if it's a good idea then it's probably not!

Find more tips and best-practices in our FREE guide 'The Modern Recruiter's Guide To Text Recruiting' that covers the data behind the hottest trend in recruiting and helps you to implement a great text recruiting strategy for your business. 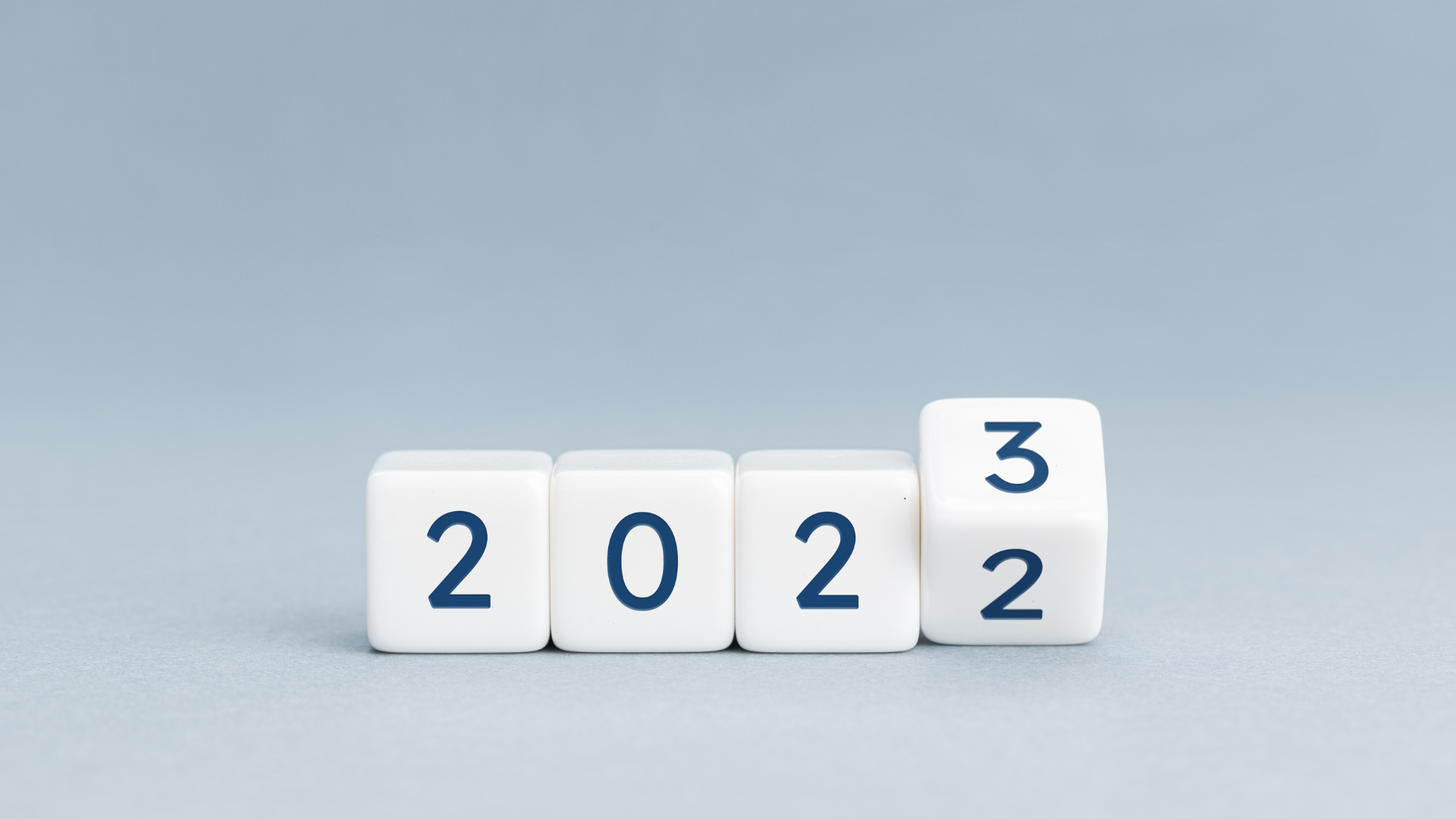 2022 by the numbers: here's what we are celebrating! 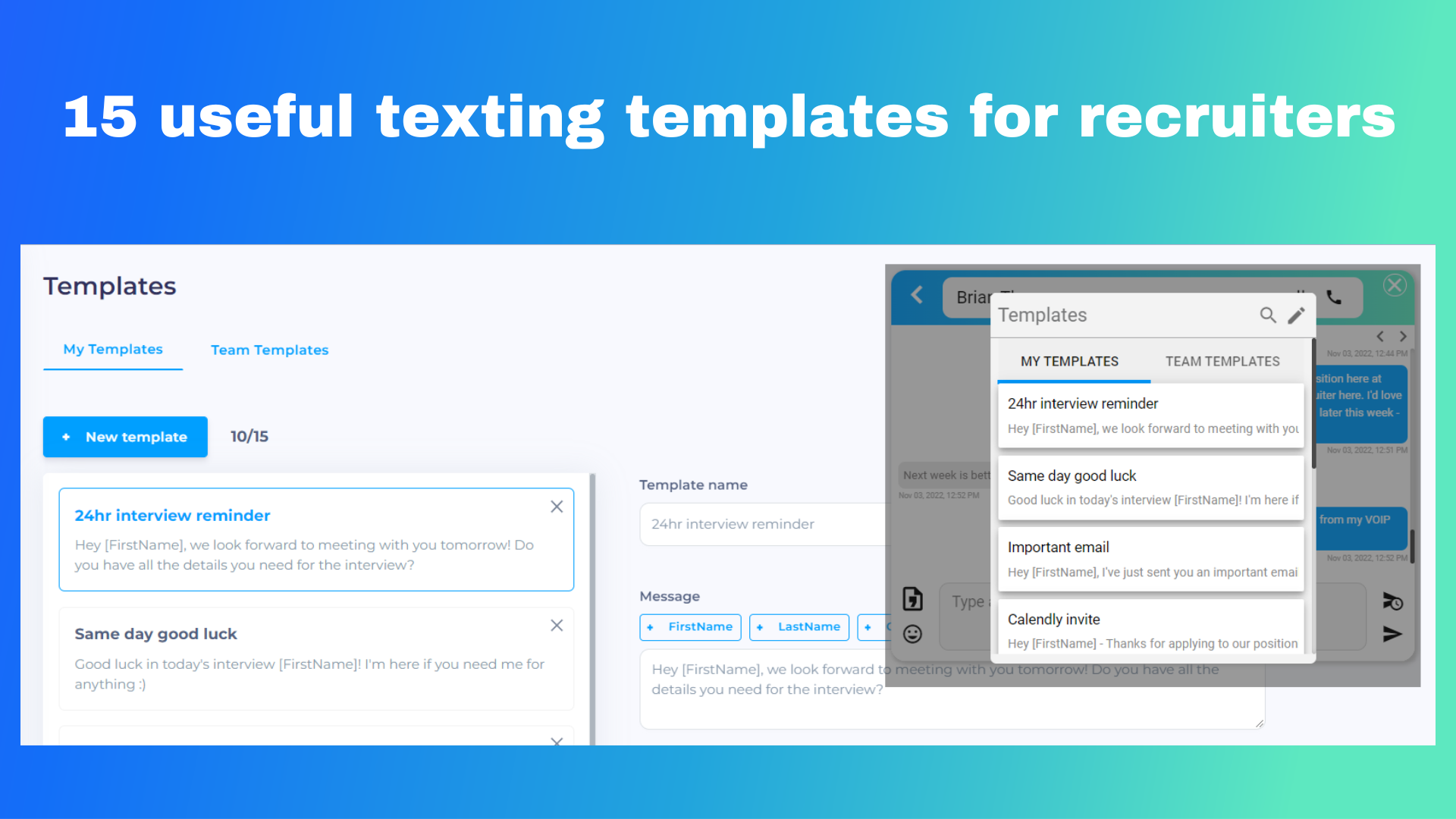 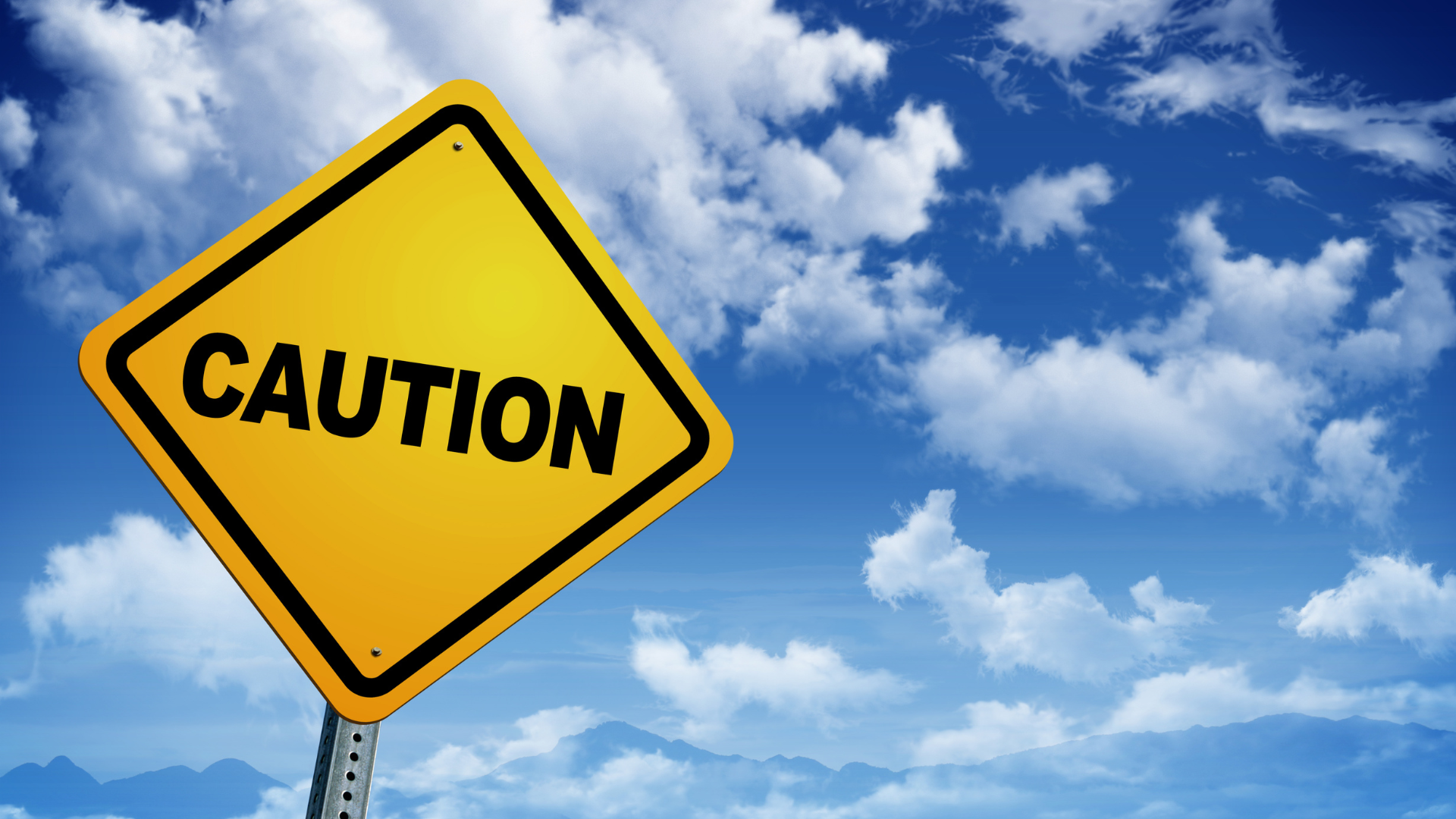