The Progression of Pride Expression 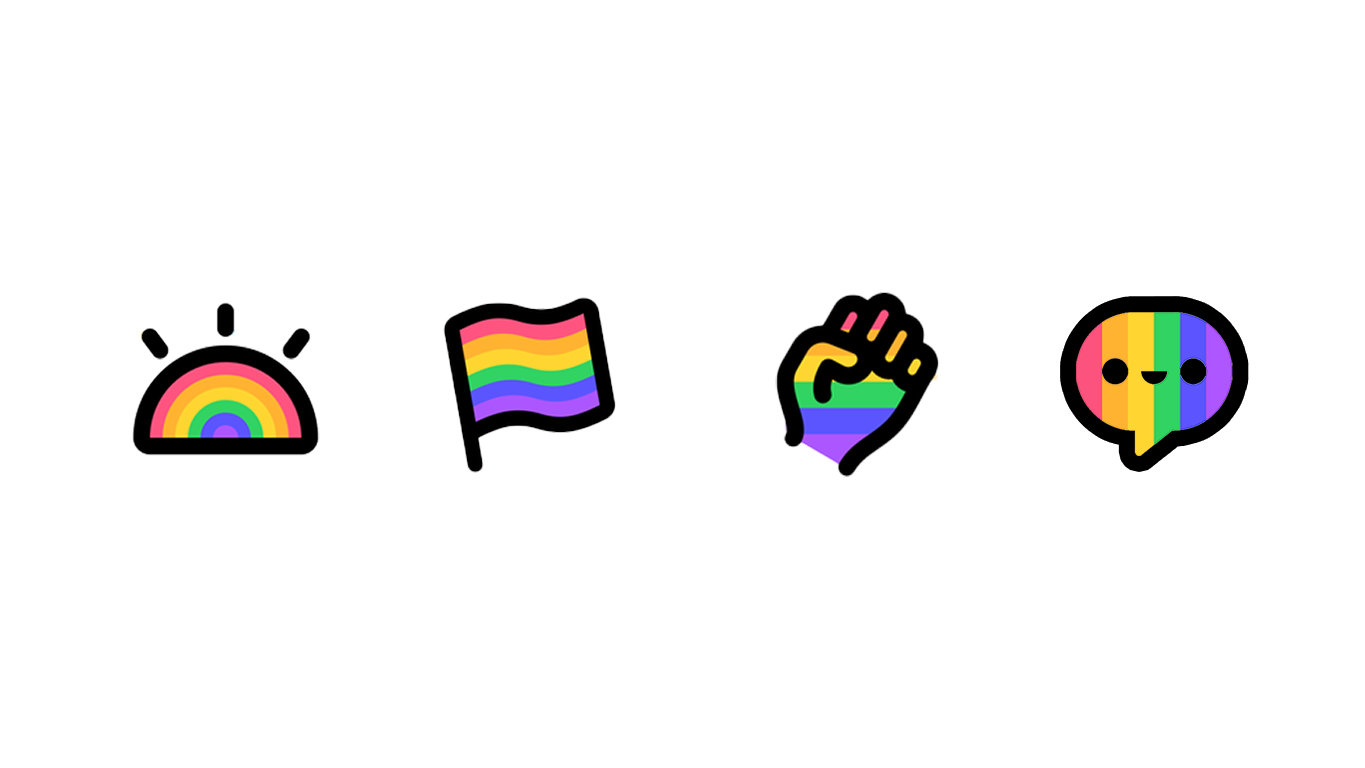 Our never-ending need for a more efficient or innovative solution to our issues is the way technology helps its audience in making a difference. Although it is still a prevalent issue in many countries, the LGBTQ+ community has fought courageously for their rights and continue to do so. 🏳️🌈 Social media, media coverage, and influencers are tools prevalently used to inform and spread awareness of the ongoing struggles that this community faces on a daily basis: the fight for inclusion and basic human rights, such as the freedom of self-expression.

Social media is an extension of one’s life. Online, emojis allow us to express ourselves when words fail and emphasize expressions further. From the original 180 emojis, to releasing 117 new emojis in a single iOS update, these adorable pictographs have changed the texting game entirely. Over time, emojis became significantly more inclusive, covering a more diverse range of people, interests and sports, sexuality, culture – whatever you can think of, it’s probably there!

From only being able to choose female or male emojis to a variety of skin tones, emojis have come quite a long way since. 👍🏻👋🏼👌🏽🤙🏾🙌🏿Soon after, there were emojis that represented women in professional careers (as opposed to solely men) in the range. Taking it one step further, Apple decided to include all LGBTQ+ members through the release of emojis that both represent and support the community digitally. The introduction of non-binary and same-sex relationship emojis excited the LGBTQ+ community – not to mention, the creation of the pride flag as well! 🏳️🌈

As last month was pride month 🌈 , emojis are still striving to accurately represent the LGBTQ+ community. With the upcoming update releasing later this year, there is one thing we can take away from all this: visibility matters. The bandwidth and diversity of the currently available emojis encourages normalization, opening doors for future conversations and more LGBTQ+ representation in upcoming updates! 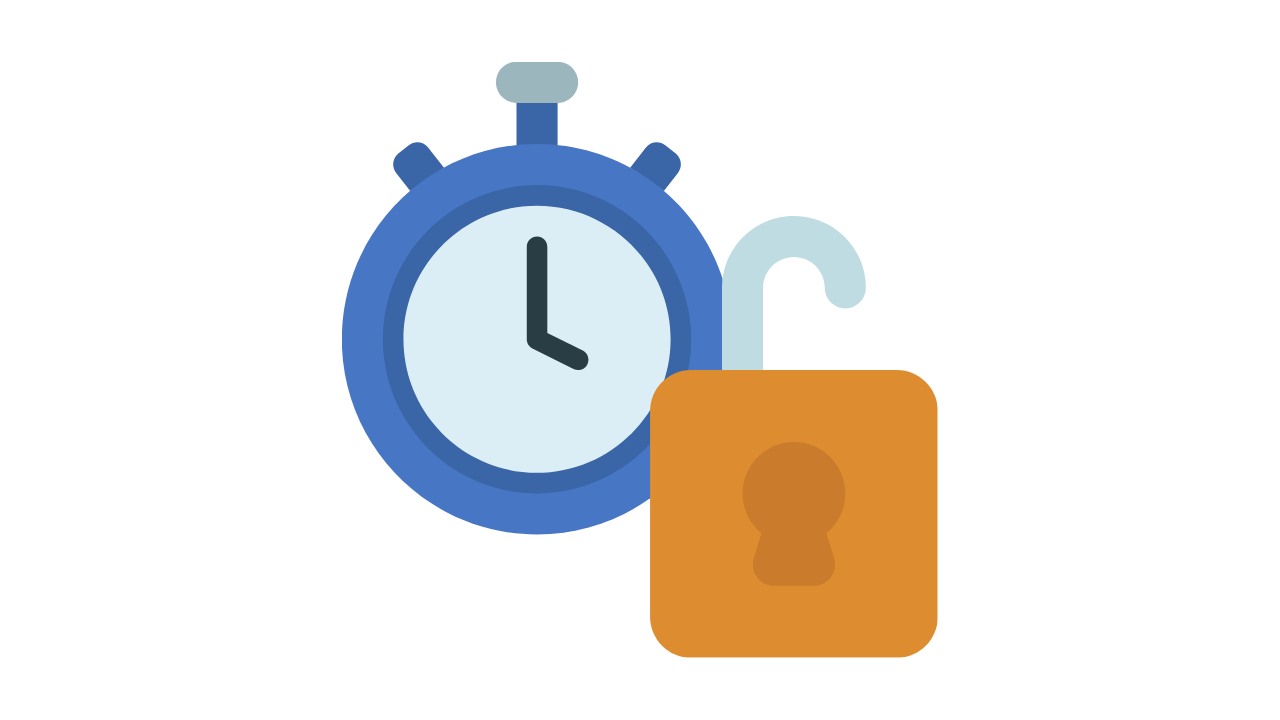 Unlocking recruiters to do more in less time: the easiest & fastest way to increase recruiter productivity 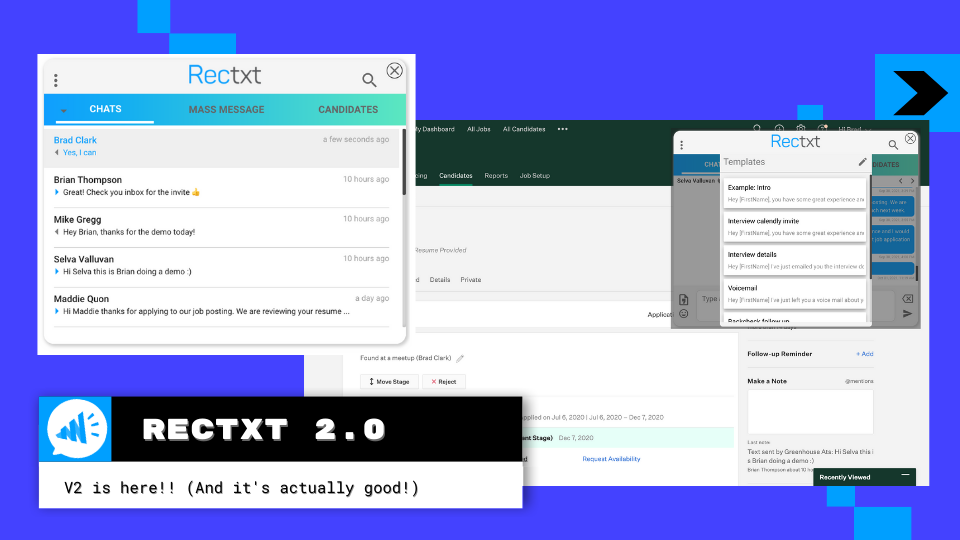 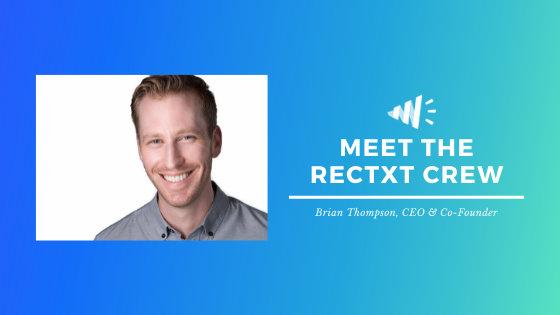